Port of Olbia, the procedure for the seabed excavation begins

The Authority awards the design works. 50 million euro investment, the highest ever 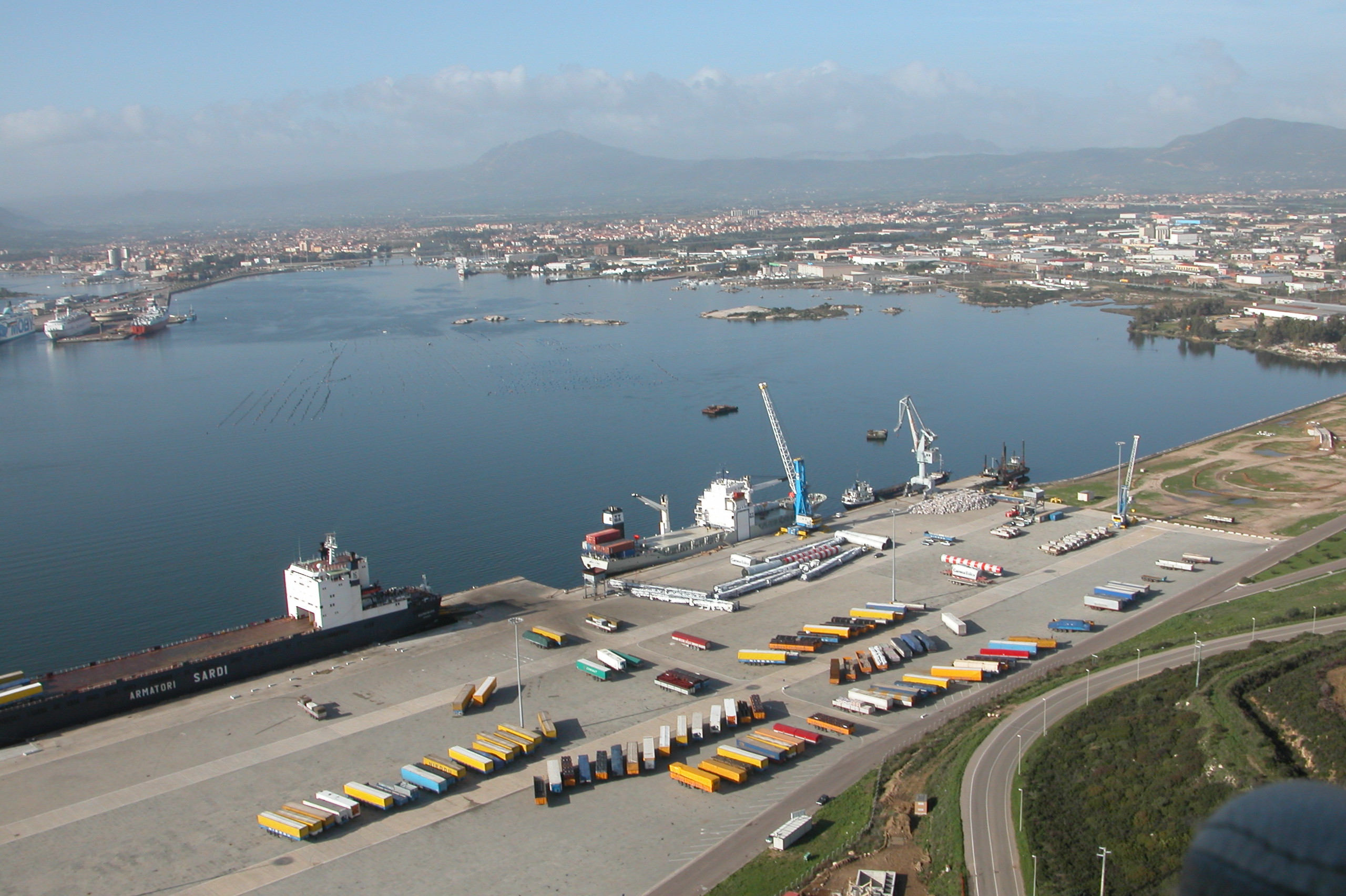 Today started the process that will lead the Port Authority of the Sardinian Sea (the former Port Authority) to dredge the seabed of the port of Olbia, both at Isola Bianca and Cocciani, for an investment of 50 million euros. The Authority published the decree with which the President, Massimo Deiana, awarded the company Seacon Srl the design of the massive excavation work which will bring the depth of the port access channel to a minimum of 11 meters and the water in front of the quays to no less than 10 meters.

The Seacon srl, with a reduction of 45,2 per cent on the amount to base of auction, that it was of 350 thousand euros, has positioned itself to the first place in classification regarding the other two participants, the Acquatecno Srl and the Technital Spa. Within 120 days from the signing of the contract, Seacon Srl will have to produce all the design, financial and administrative documentation, preparatory to the contracting of the work and deliver to the Authority a package with all the clearances and acts of assent from the competent bodies for the design.

The excavation operations will ensure to the port of Olbia, both passenger and freight, the strong competitiveness on the market and offer the pfcfossibility to attract new investors, also in the perspective of decisive growth outlined by the forthcoming establishment of the ZES (Special Economic Zone) in the areas of Cipnes Gallura. The port of Olbia is the first in Italy for number of scheduled passengers (3 million in 2019, 305 thousand in the first six months of 2020), as shown by Assaporti data. In the ranking by incidence of the added value produced by the "Sea System" on the total local economy, drawn up by Unioncamere, the port of Olbia is in second place nationally, with a share of 13.9%, just after that of Trieste (15.4%).

The long process of dredging in the port of Olbia has officially reached a crucial and fundamental stage for the continuation of the authorization process," explained Massimo Deiana, president of the AdSP del Mare di Sardegna. "Today a company has been identified which, over the next four months, will work on drawing up the excavation project. A process whose first phase has already been anticipated by studies and monitoring conducted by our Authority with the valuable collaboration of ISPRA, whose results were presented, in September, to the main stakeholders. This procedure will return a complete package of the necessary authorizations and clearances required by the rules, facilitating the work of the Authority and, I hope, ensuring faster times for the realization of the excavation. An ambitious work, that of the dredging in the gulf, considered the most consistent for cost, equal to 50 million euros, so far realized in the port of Olbia".