Hirings in Sardinia, in January drop of 27%.
The monthly report of Unioncamere on contracts expected by companies 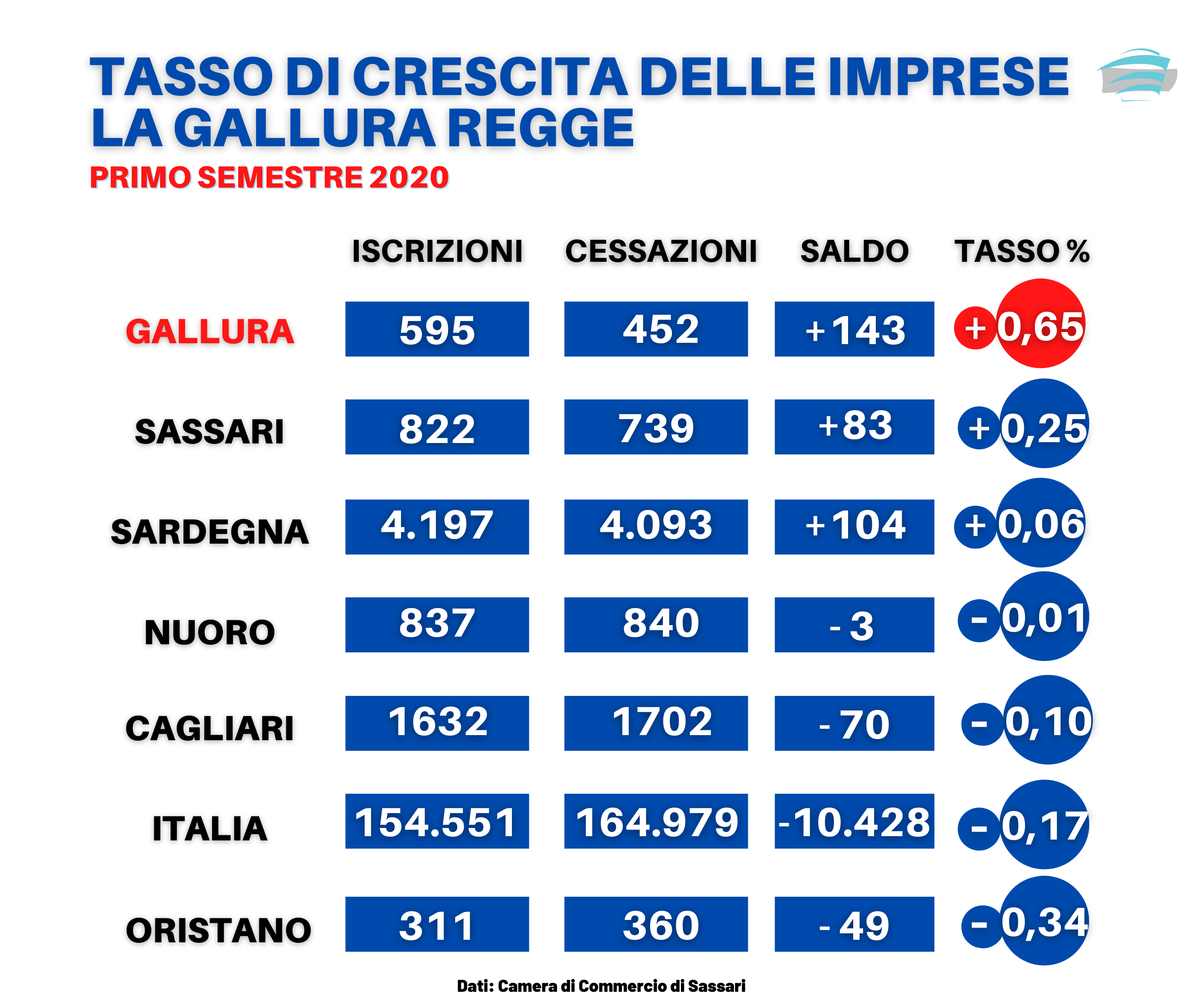 Italian companies estimate to sign 346 thousand contracts in January, 25% less than budgeted for January 2020. Between January and March, new contracts will decline by 23% compared to the same quarter of 2020. This is the analysis of the monthly Bulletin Excelsior made by Unioncamere and Anpal agencies; the forecasts are based on interviews conducted in the first week of December on a sample of about 108 thousand companies with employees.

67% of the new contracts expected in Sardinia will be in services, 33% in industry. At the provincial level, companies in the old province of Sassari, within which there is Gallura, expect to activate 1500 contracts, almost 26% of the regional total. 36% of recruitment by companies in Sassari will involve skilled workers, just over 33% clerical and sales staff, and just over 21% managers, professionals and skilled technicians.

On a national level, the first signs of growth came from construction (+2.6% of contracts in January and +13.3% in the quarter) and IT and telecommunications services (+4.0% in the quarter). Technical profiles become the first professional category by demand (71 thousand contracts in January). Intellectual, scientific and highly specialized professions underwent a limited decrease (-12.4%) as well as specialized workers (-14.9%). Among the most sought-after figures are specialists in mathematical, computer, chemical, physical and natural sciences (9 thousand contracts to be stipulated in January, 52.6% more than last year). Many figures are linked to the digitalization of companies. For the recovery after the pandemic, profiles are needed that in Italy, however, are scarce: according to the analysis of Unioncamere, companies are difficult to find 43% of intellectual, scientific and highly specialized professions, 43.5% of technical professions and 43.6% of skilled workers.

In numerical terms, in January the most sought-after figures by companies were salespeople, cleaners and restaurant workers; those that are most difficult to find, due to a lack of figures on the market, are foundrymen and welders, shippers, sales representatives, insurers, blacksmiths and beauticians.