The territory and infrastructures 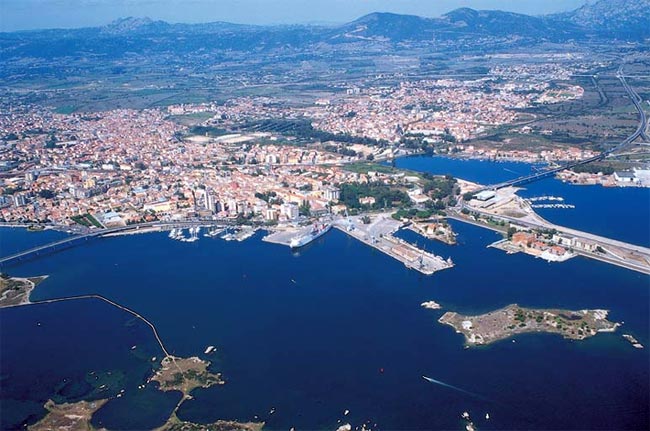 The municipality of Olbia occupies an area of 384 square kilometres. The settlement system of the city, distributed at the edge of the inner gulf, is made up of the city, the industrial consortium area that occupies the entire north side of the coastal arch and the airport area to the south.

Distances from Olbia to the main cities of Sardinia:

Distances from Olbia to the main Sardinia touristic destinations:

The existence of the port and international airport in Olbia, as a gateway to the Costa Smeralda and more generally to northern Sardinia, strengthen the competitiveness of the surrounding area. 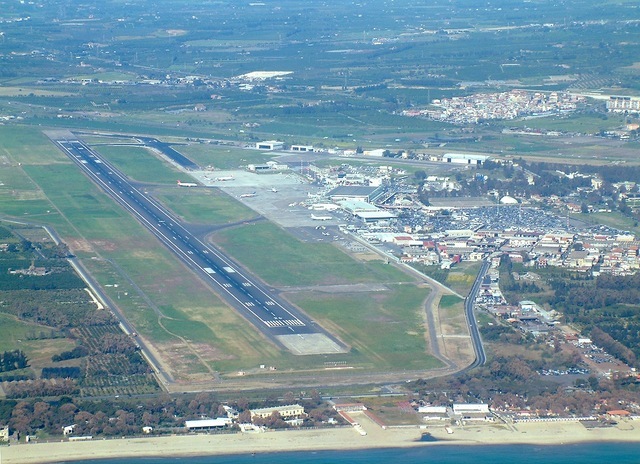 The "Costa Smeralda" airport is about 2 km from the city centre. The public urban transport service is guaranteed by the Municipal Agency “A.S.P.O.” The lines from the international airport to the centre of Olbia run approximately twenty minutes from Monday to Saturday until 8 p.m.; after 8 p.m. and on Sundays the bus runs 40 minutes.

Olbia Costa Smeralda Airport represents the second most important airport in Sardinia in order of importance and traffic volumes.  It has developed thanks to the airline Meridiana S.p.A., which has an armament base in Olbia. The agreement that will allow the Qatar sovereign fund to take control of the carrier after an appropriate recapitalization is currently being defined.

GE.A.SAR, controlled by Meridiana S.p.A., directly manages all service and handling activities. Because of its strategic position and the considerable offer of connections, even low cost, to important and multiple international destinations, the international airport of Olbia has a potential user base that embraces the entire province of Sassari, as well as a large part of the province of Nuoro, capturing a higher share of demand than the airport of Alghero due to the greater offer of destinations available. Compared to Cagliari, however, traffic is strongly subject to seasonality, with a flow generated mainly by the strong tourist attraction of the area.

The Olbia - G. Aranci port system consists consists on three slipways: - the commercial port of Olbia, where the major Ro-Ro cargo and passenger traffic of the entire Sardinian port system is registered;

- the industrial port (Porto Cocciani) where the goods transported on bulkcarriers are handled but also used as a landing place for some Ro-Ro cargo ships;

- the port of Golfo Aranci with docking of the traditional ferries.

Total passengers in transit in the port of Olbia:

The Homogeneous Zone Olbia-Tempio in the Province of Sassari includes the historical region of Gallura, comprising the north-eastern coast of Sardinia and the Maddalena Archipelago.

Gallura, linked to the image of the Costa Smeralda known in Europe and the world as one of the major seaside tourism destinations, is also characterized by the existence of a specific and recognizable cultural identity within the same regional context in the typicality of food and wine, language, popular traditions and building typologies.

It has a good infrastructural endowment evaluated in relation to the territory and the population served.